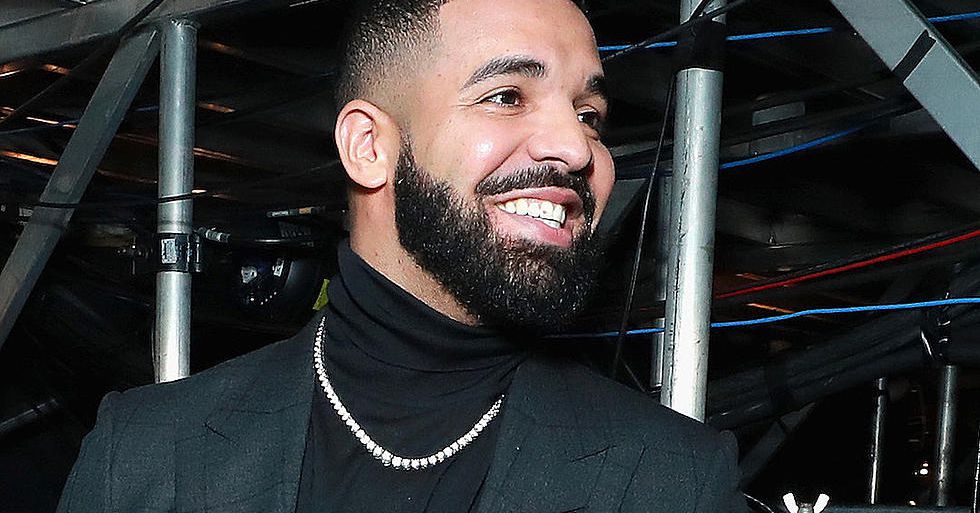 Last October, Drake said that Certified Lover Boy will be released in January 2021, but the album was ultimately postponed. From then until the end of August, when a mysterious trailer with what appeared to be a release date was slotted into the beginning of ESPN’s SportsCenter, it was unknown whether Drake would be ready to release the project. Drake announced the album’s September 3rd release date on Instagram a few days later.